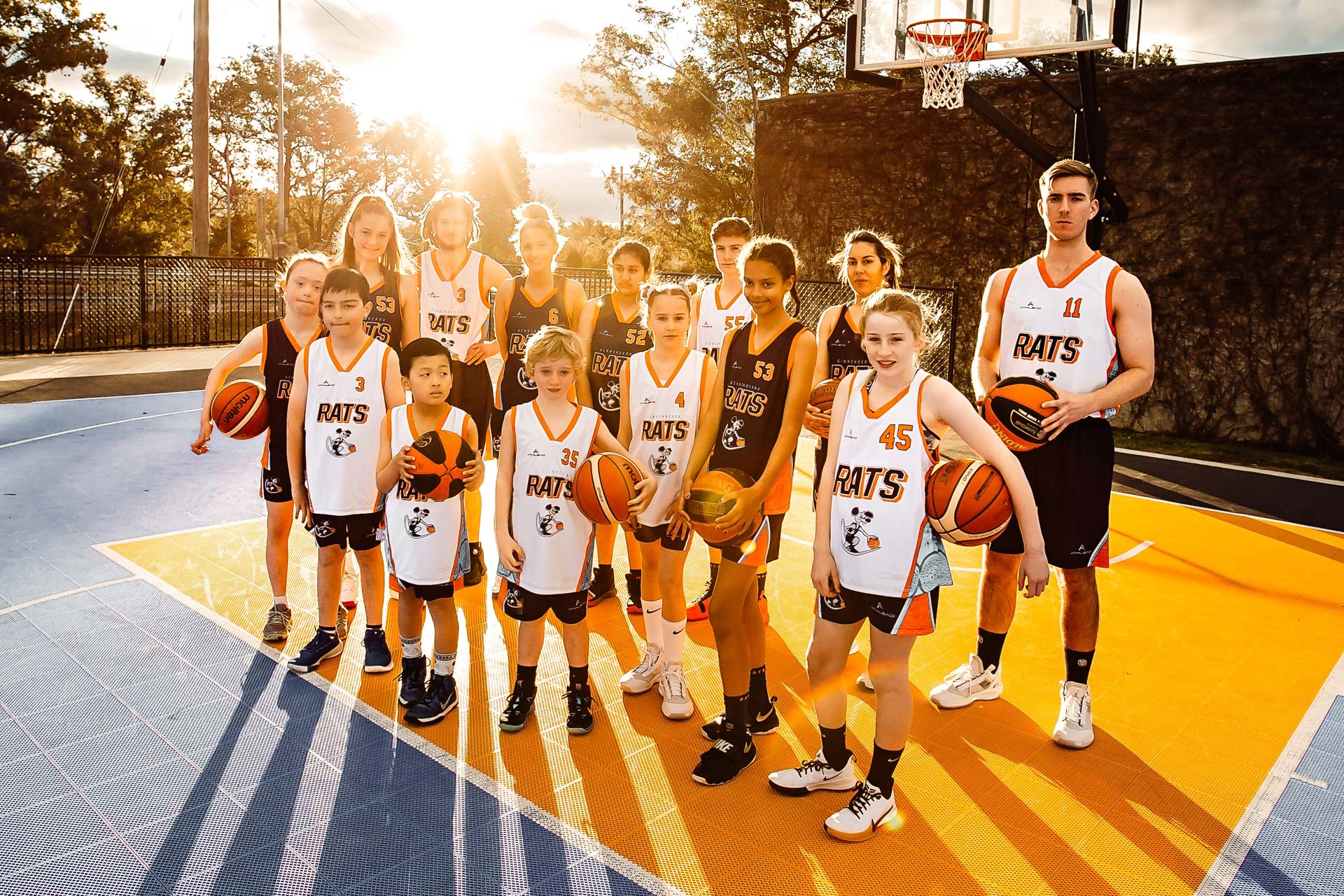 The Ginninderra Rats has been proudly welcoming new players, both juniors and seniors, since 1977. We welcome your interest in joining the Rats. Whether you are new to basketball or an experienced player, you are most welcome. We’ll find a team for you to join in which you can have fun playing this great sport, while developing your skills and fitness. 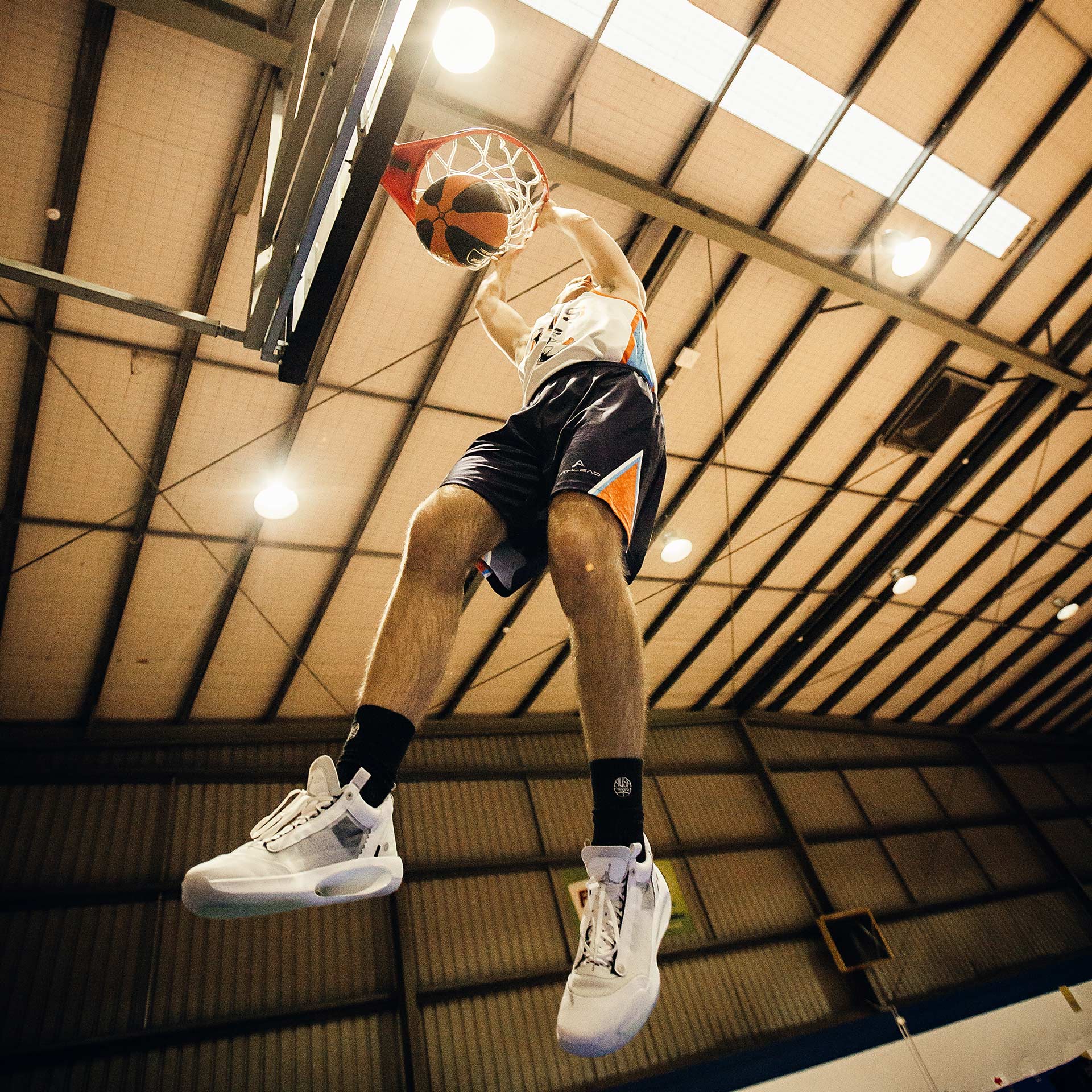 We are inclusive: Our club welcomes all people regardless of cultural or socio-economic background, gender, sexuality, religion or ability.

We are good leaders: From board members to administrators, coaches, managers and players, we lead with vision, courage and integrity.

We work as a team: All members of our club have an important role to play. To perform at our best, we will collaborate, listen to new ideas, support each other and work together as a team both on and off the court.

We are a community club: We value participation as much as winning and we actively work to develop a sense of community within our club and a connection to the community around us.

We are good sports: We are honest, fair and respectful to team mates, referees, fans and members of other clubs.

To foster a club culture committed to participation, enjoyment, safety and excellence on and off the court

To help our players become good basketballers and good people

To effectively administer and manage the basketball club

We work together to support the growth and promotion of basketball, developing better basketball players, better people and a strong, connected community. 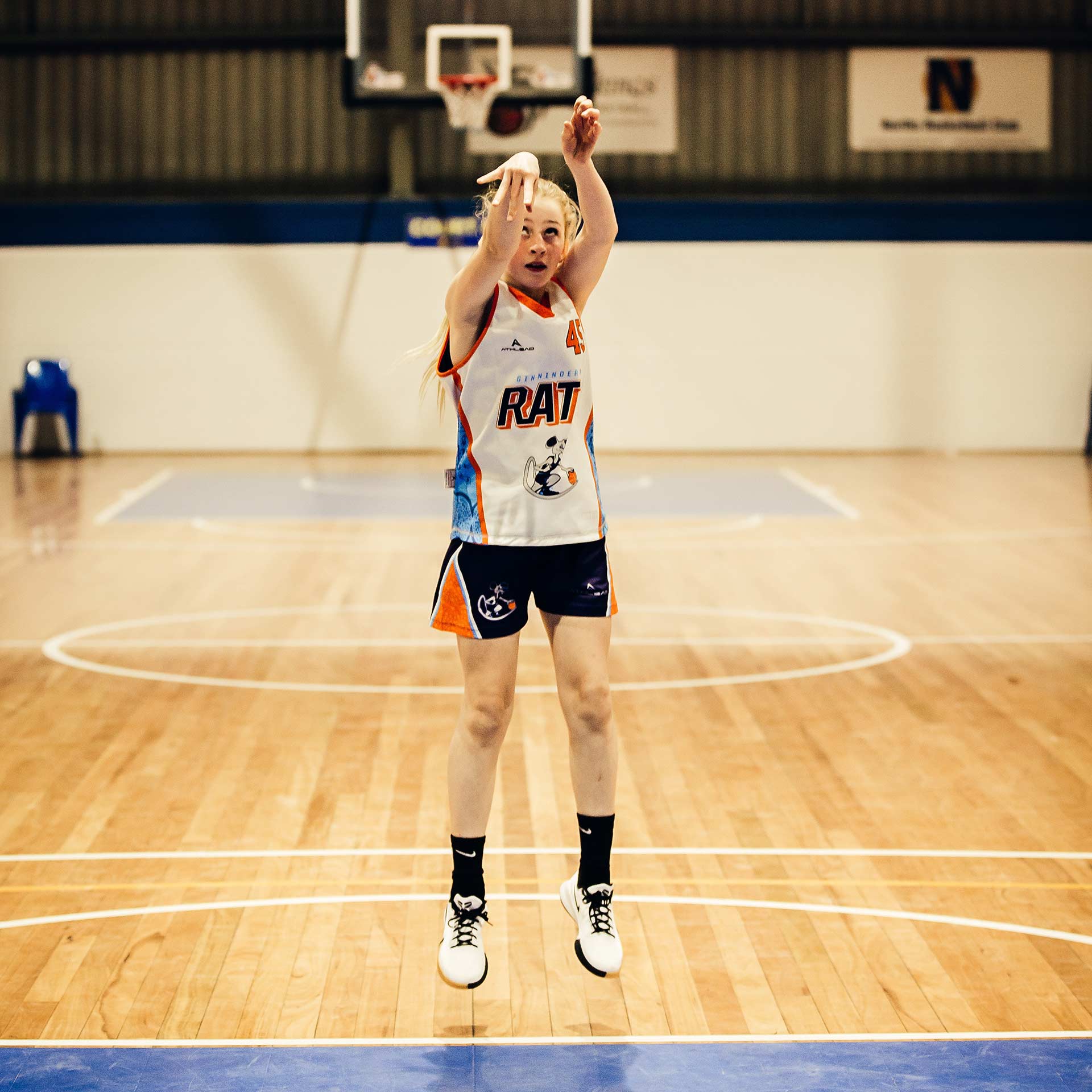 Words or expressions contained in these rules shall be interpreted in accordance with the provisions of the Associations Incorporation Regulations 1991 and the Legislation Act 2001.

The Ginninderra Rats Basketball Club was formed in 1977 in the computer room of the Australian Bureau of Statistics where a group of staff – Peter Jackson, Peter Poke, Peter Williams, Bruce Minerds and Peter Caldwell – were searching for a sporting outlet and decided upon basketball. 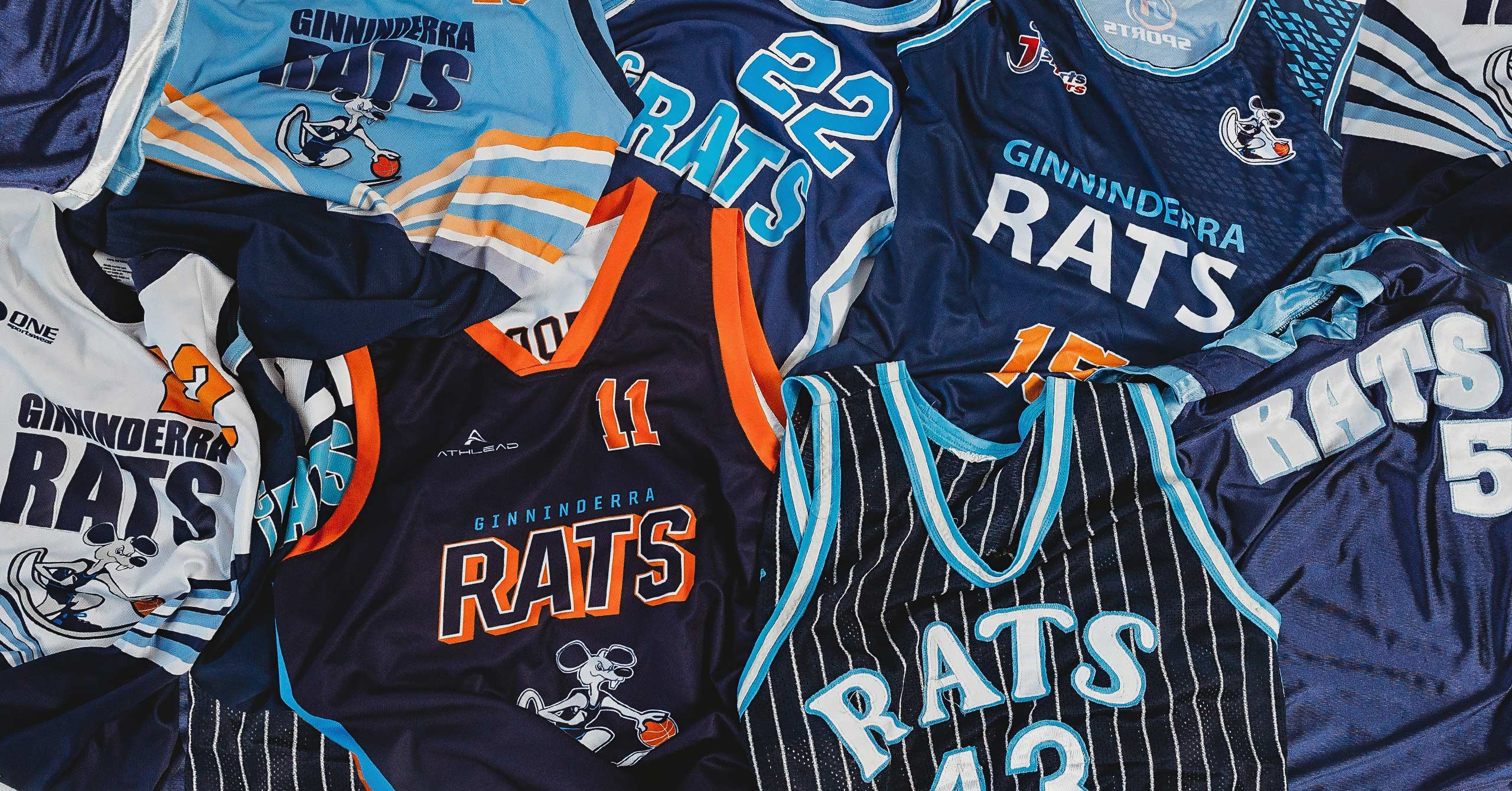 A meeting was held in January 1977 at which the name and club colours were chosen – the initial name, “Stats Rats”, was borrowed from a lotto syndicate of which a few players were a part.

The club’s blue and blue colouring was inspired by the Sturt Football Club in the South Australian National Football League, a team which enjoyed some support in the computer room, while the initial Rat logo was drawn by John Hartley whose wife hand painted the design on calico bags.

Only a single team was entered in that first season. The Rats took the court for the first time in late February 1977 in a C Grade game at Lyneham High School, losing by 12 points on debut and falling just short of a place in the finals of the season. 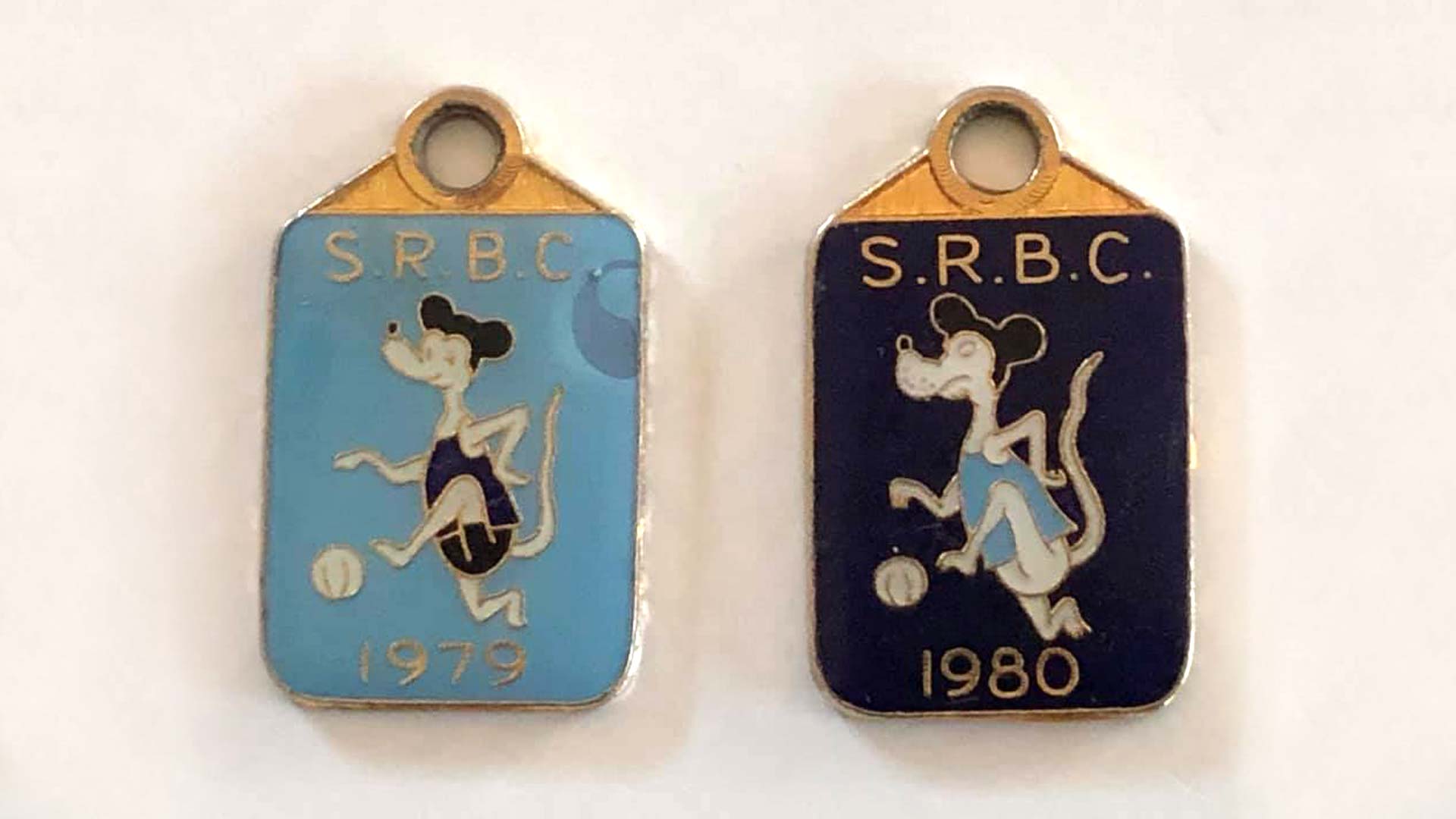 By July 1977 at the commencement of the next season for the newly created ACT Amateur Basketball Association, three Rats teams were to take the court, still largely drawing on the talents of the ABS computer room. This included the club’s first women’s team who suited up in division 8, with men’s teams in divisions 7 and 9. Games were held at the sport’s new home at the showgrounds, the hub of local basketball in the capital for the next decade.

Season two saw the club enter finals basketball for the first time, with the women’s team and men’s division 7 both qualifying. The club also held its inaugural AGM, participated its first carnival and in September 1977 witnessed the creation of the “Stats Rats Rag”. This regular publication, edited by Peter Williams and full of match reports and banter, was a unifying force within the club and it proved a valuable tool in spreading Rats basketball beyond the confines of the ABS computer room.

Only one year on from its creation, Rats were fielding five teams including two women’s teams, and collecting the club’s first Grand Final win in the 8 th division men’s winter competition, awarded on protest after their opposition fielded two unregistered players in the Grand Final.

Life Member, the late Milton Valentine, was part of this team, scoring a then record 411 points for the season.

By 1979 the club had continued to expand, with seven teams, an appointed coaching director and, for the first time, more than 55% of the club’s players coming from outside the ABS computer room – no doubting the statistical accuracy of this figure. With this, administrative requirements increased including the need for formalisation of a constitution and the commencement of incorporation proceedings, while the club also embarked on many fundraisers to support its expanding footprint, including chook raffles and the immensely successful “Ratslotto”.

As the new decade rolled around, Stats Rats had emerged in every sense of the word as a legitimate basketball club – more than 10 teams took to the court each week, including one in the Southside competition and two junior women’s teams.

The ongoing commitment of key volunteers to administration and coaching helped the club continue to expand its reach, building a strong junior program and an ability to attract talented players. With this growth, the club’s name was formally changed to the Ginninderra Rats Basketball Club to better reflect the breadth of the playing base and the club’s support for the development and promotion of the sport across the primary catchment area of Canberra’s north-west suburbs. 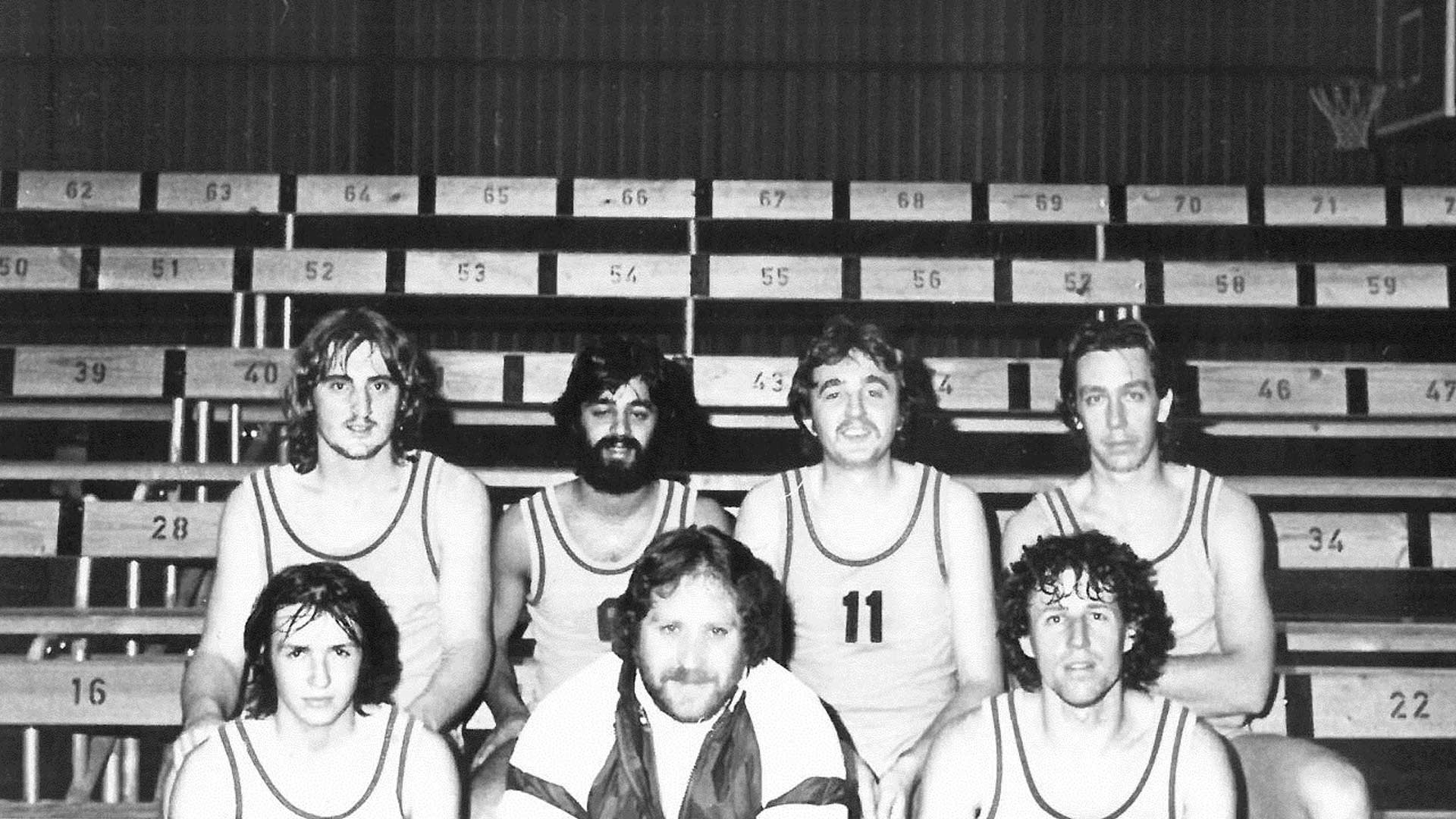 In what are often reflected as the halcyon days of Canberra basketball the upstairs bar at the showgrounds would rock as Canberra Cannons and Capitals, alongside so many exceptional local players, would don their club colours mid-week for hoops of the highest order. The Rats were able to attract players the calibre of former Cannons Simon Cotterell and Jamie Kennedy, Tracey Browning, Jenny Petersen and a young then AIS scholarship holder called Luc Longley (who kind of ended up doing OK in the sport), while from within Rats ranks emerged star players such as Chris Appleby and Melissa Backhouse.

Much has changed in Canberra and in local basketball since 1977. The Ginninderra Rats Basketball Club undoubtedly looks very different to what was first envisaged in the ABS computer room however a passion for the game and a willingness to share it with everyone continues.

We’ve been stealin’ hoops since ’77 and we’re not about to stop now!

The Ginninderra Rats has been a part of the community for over 40 years, supporting thousands of people of all ages and abilities over this time to be physically actively, develop friendships and to foster a love for basketball. 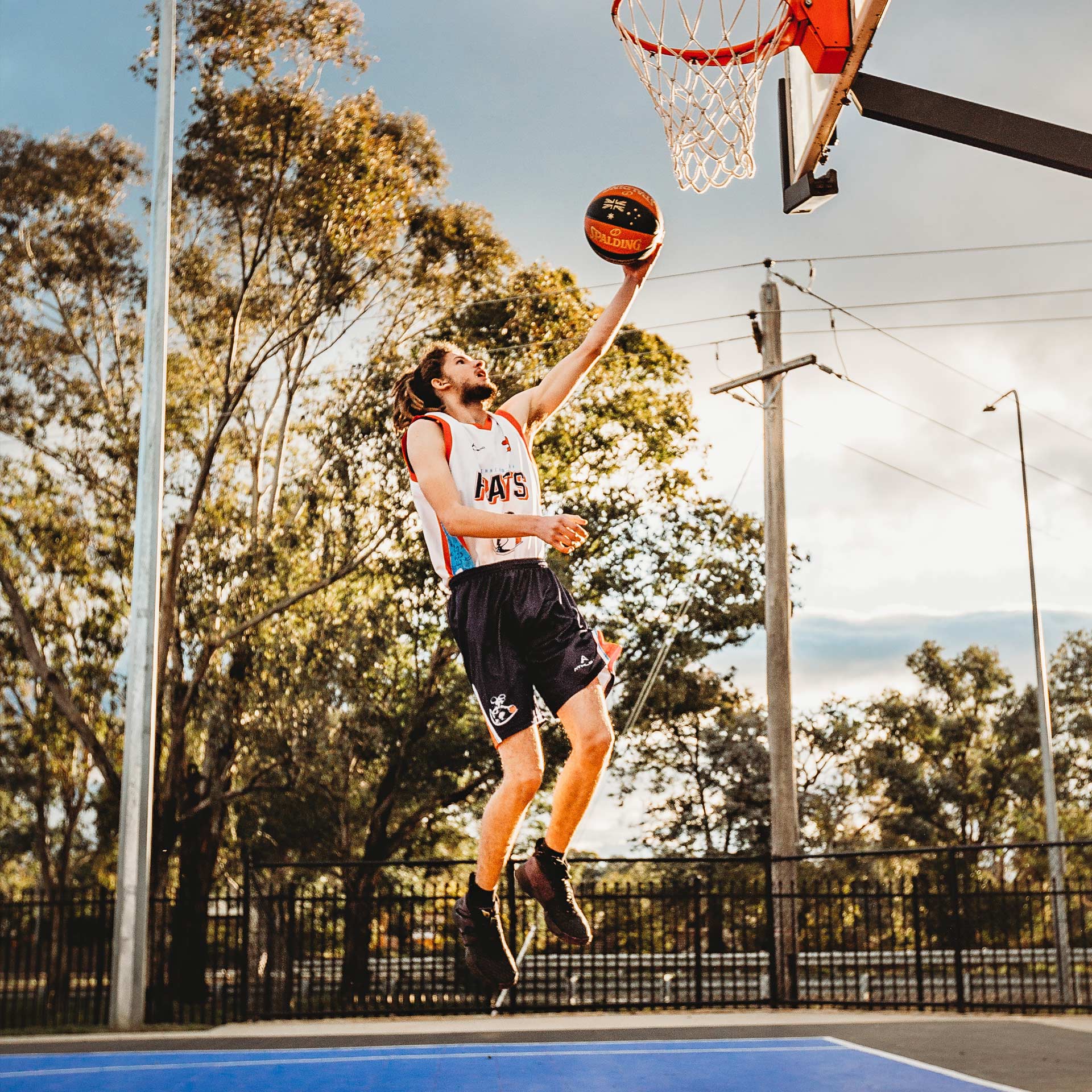 As a volunteer-based organisation we seek to do as much as we can in helping the broader community beyond our club to come together, to play and understand the game.

This includes engagement with other local community groups and schools in our local area. 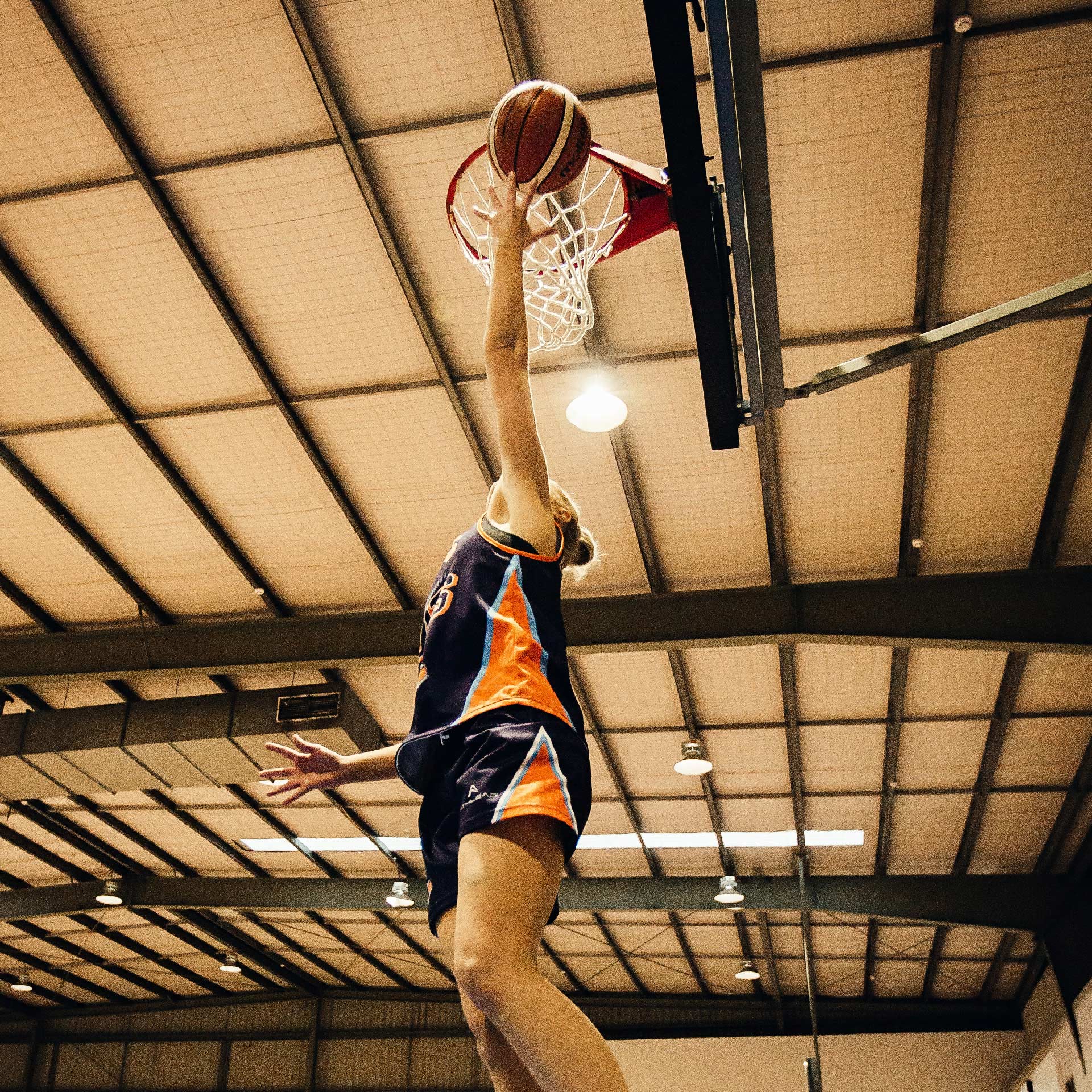